The Lebanon Valley is nestled in the pastoral surroundings of south central Pennsylvania. The Lebanon Valley is an area known for its heritage and charm. As part of Pennsylvania Dutch country, its idyllic countryside views are unparalleled; the area is centrally located with numerous metropolitan areas within easy reach. U.S. Interstates 81, 78 and 76 (the Pennsylvania Turnpike) traverse the County, providing travelers with easy access to other major roadways and cities. The County is located approximately 100 miles northwest of Baltimore, 200 miles southwest of New York City, 85 miles west of Philadelphia and 150 miles northwest of Washington, D.C. Lancaster, Reading and Harrisburg are all within 30 miles.

The Lebanon Valley is 363 square miles in size. Excellent dining establishments and lodging options are available to tourists, but for those looking to relocate, the area is served by award-winning healthcare facilities, including the Good Samaritan Health System and Philhaven Hospital, as well as six public school systems and many private schools. Approximately 40 four-year colleges and universities are located within 60 miles of the county with Lebanon Valley College (LVC), Evangelical Theological Seminary and Harrisburg Area Community College located within the county. In fact, LVC, founded in 1866, is one of U.S. News & World Report’s “100 Best Colleges” and provides highly individualized learning plans for its student body of approximately 1,900.

Boasting its rural charm, big-city accessibility and rich culture, the area offers a quality of life that is the envy of many communities. Welcome to the Lebanon Valley!

What is now the Lebanon Valley was once part of a 1681 land grant by King Charles II of England to William Penn, from whom the State of Pennsylvania adopted its name. Before this time, Algonquin Indian Tribes occupied the land. Pennsylvania was a desirable escape for Europeans—it was described as an oasis of religious sovereignty and inexpensive land. Prior to 1720, its inhabitants were of Scotch-Irish descent. The area was first settled in 1723, and by 1729 the area’s predominant settlers were German.

The years surrounding the French-Indian War were especially brutal for the Lebanon Valley. Forts were constructed in an attempt to stop Indian attacks, but regardless, they continued until 1763. The Revolutionary War was another significant event in the history of the Lebanon Valley—British and Hessian prisoners were held captive in the region and worked for the Cornwall Furnace, making cannons and munitions for the Continental Army.

By 1790, a new group of people was emerging from the Lebanon Valley. Middle-class German settlers who immigrated to the Valley for the purposes of religious freedom became known as the Pennsylvania Dutch. This group included the Mennonites, the Dunkers, the German Reformed, the Lutherans and the Moravians, and had a very large influence on the way the Lebanon Valley functions today as far as industry, farming and religion are concerned.

Of great significance in the Lebanon Valley’s history was the construction of several transportation systems. Construction of the famous Union Canal began in 1821 and connected the Schuylkill River with the Susquehanna River. In 1827, the first tunnel built in the United States for canal passage through a mountain was built in Lebanon County. The Union Canal Tunnel is the oldest existing tunnel in the United States and is still a notable landmark today, drawing a large number of visitors each year.

The introduction of rail travel was also a significant development for the Valley. The Lebanon Valley Railroad was completed in 1857 and was later taken over by the Reading Railroad. Additional lines were constructed throughout the years, making the exporting and importing of goods to and from other areas possible. The Lebanon Valley began to cement its reputation as a strong business and commercial center—a hat it still proudly wears today. 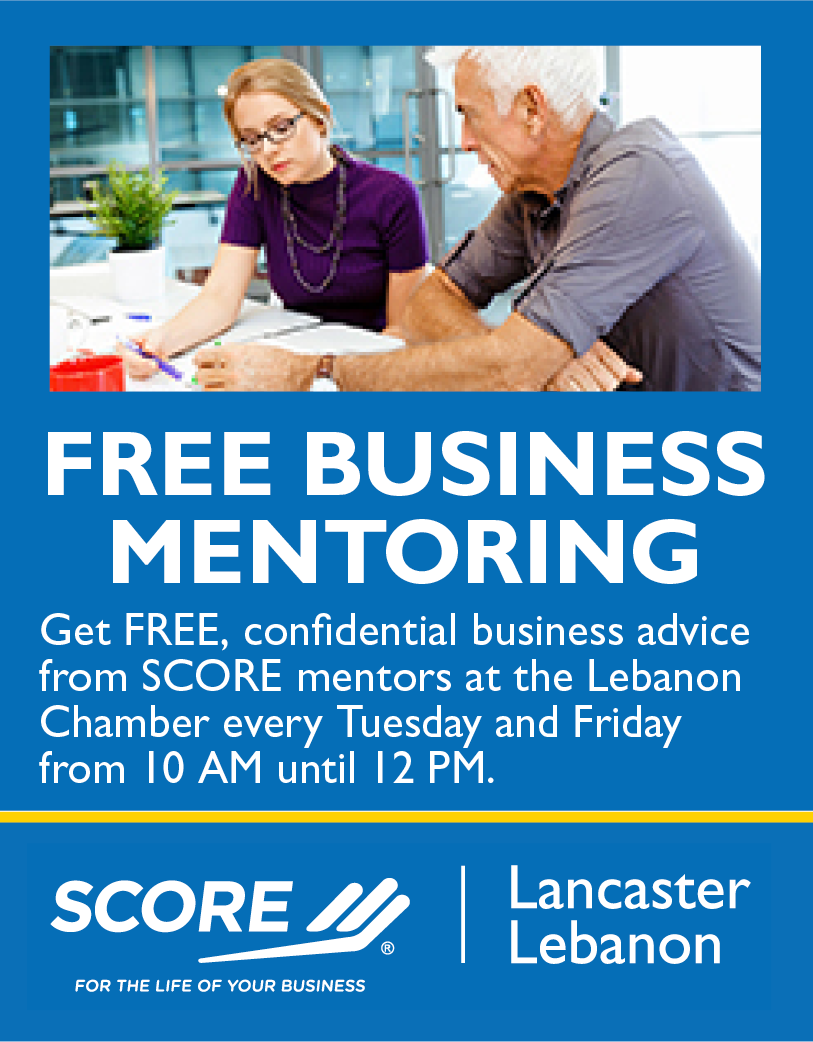 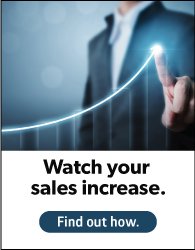 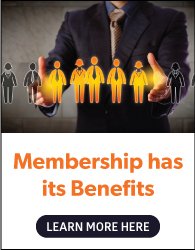 Are you a chamber member?